How one New Zealand town is reducing waste, one single use cup at a time.

SUCFree Wānaka is a waste reduction scheme saving over 180,000 siNGle use cups from landfill annually. naturally, we were intrigued to find out more & to see how we could support. 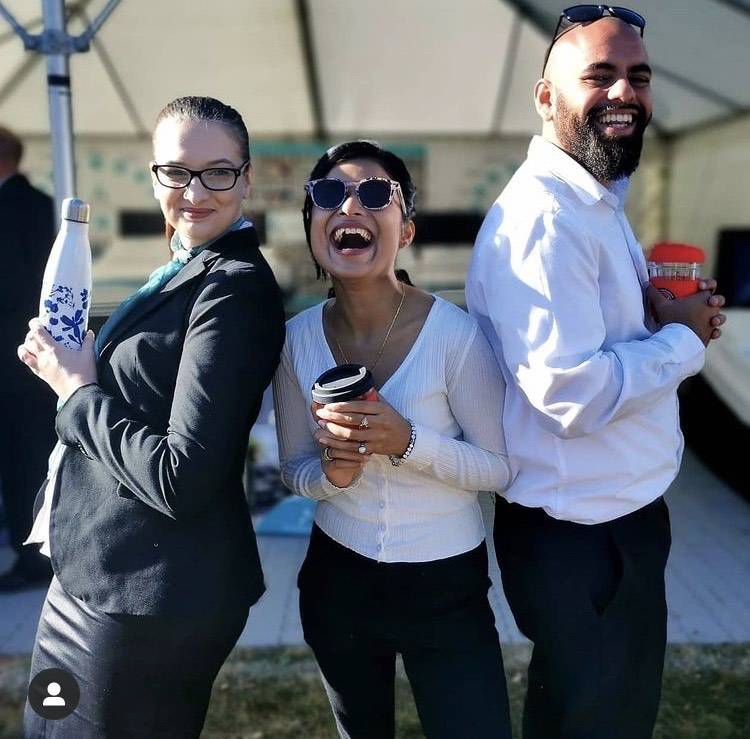 Established in 2018 as a volunteer organisation, the team at Single Use Cup Free Wānaka (SUCfree Wānaka) successfully sought funding from their local council in order to launch a fully fledged waste-reduction campaign in their town. Now with two paid employees and a dedicated crew of volunteers, the social enterprise is saving 180,000 single use cups from landfill annually through pioneering a sustainable funding model that supports cafes to opt for reusable alternatives.

Needless to say, we are big fans of reducing single use waste at Chia Sisters. So when we heard about the SUCfree initiative, we jumped on board to support it by donating 10% of our drinks sales from participating cafes back to SUCfree Wānaka.

It’s an initiative that has been led by the hospitality industry, in partnership with SUCfree Wānaka’s umbrella organisation Plastic Free Wānaka and local zero waste organisation Wastebusters.

“We knew that forgetting your cup was the barrier and we needed some kind of cup return scheme… but absolutely the baristas were ready,” says Plastic Free Wānaka member Sophie Ward. “We walked out of our launch and the staff from one of our local cafes, The Big Fig, went up to the owner and said ‘What are we waiting for? Let’s just go tomorrow.’ So we started in October 2019 with eight cafes on board with cup lending schemes.”

Partnering with national organisation Again Again as well as local cup return scheme Wanakup, SUCfree Wānaka now has 28 cafes or caravans providing cup lending schemes to their customers and 11 cafes that are completely single use cup free. If a person forgets their cup - no problem. They can simply pay a small deposit on a reusable cup, take it away with them and bring it back next time to be sterilised and used again.

“It’s a multi-pronged approach. We focus on doing that work on the ground to build up those social norms in the community, and that behaviour change then makes it easier for our hospitality industry,” says Joanna Perry, community engagement manager at SUCfree Wānaka.

“The other part of the equation is the cafes and cup-return organisations that are providing the waste-free solutions at the point of sale.

“There’s been a 12% increase in the percentage of people in Wānaka who are ‘always or almost always’ bringing their own cup since 2019. We’re now sitting at 72% which is incredible and I think that’s a massive testament to the way the community has got involved.” 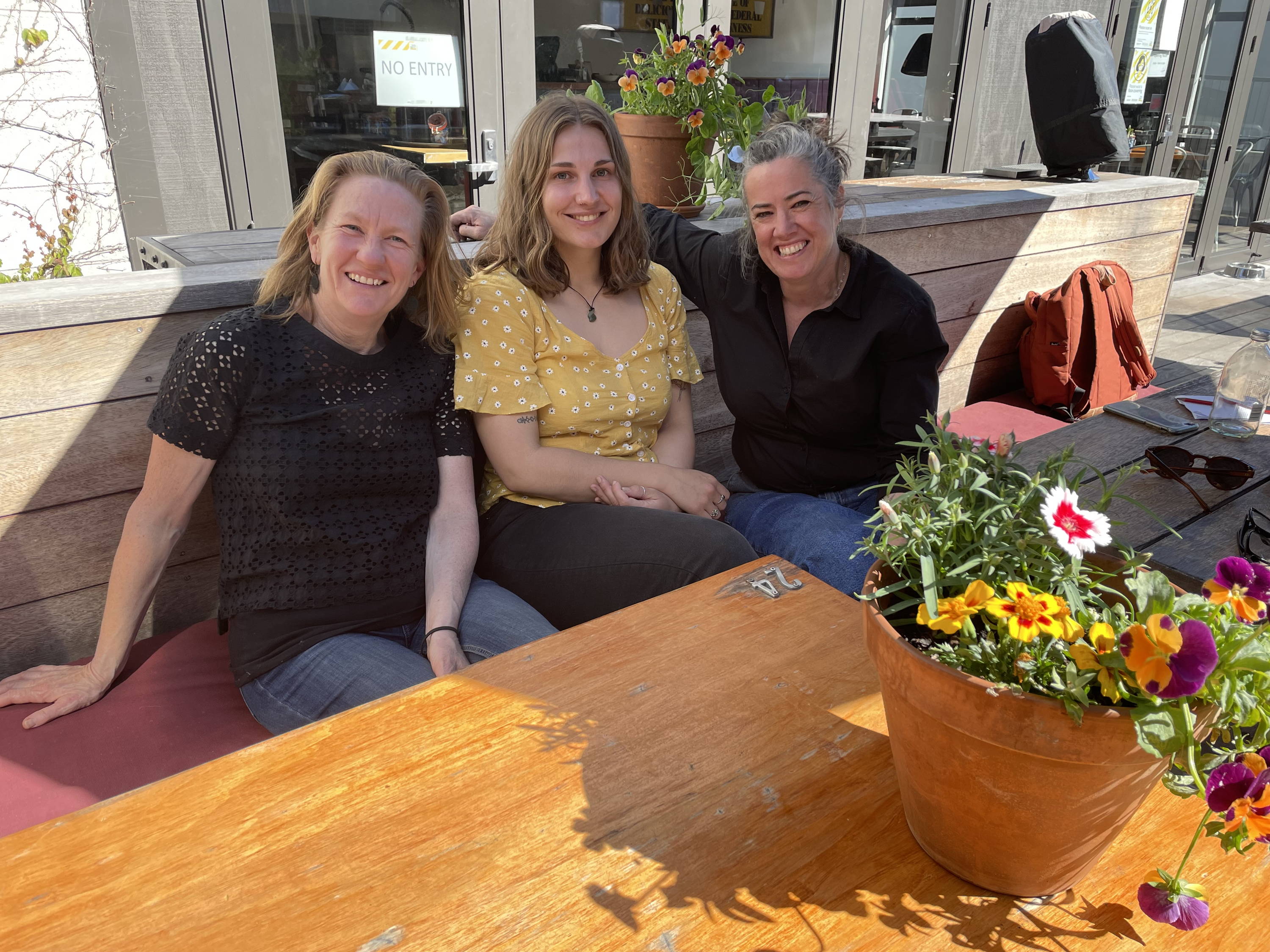 Sophie Ward and Joanna Perry from SUCWānaka, and Brona Parsons from the Federal Diner.

This winter the SUCfree team ran their first ever Lucky Cup Winter Giveaway, a 15-week campaign celebrating plastic-free decisions in their community. 23 local businesses donated prizes to be won by customers who used reusable coffee cups at their local, with 10 cafes participating as giveaway spots. From ski passes to restaurant vouchers and even pot plants, the giveaway was a testament to the number of organisations in Wānaka backing the plastic free movement.

“The campaign was to raise awareness, especially among tourists because obviously we get a lot of tourists in the winter.... but also to celebrate where we are already, and to celebrate those cafes and the people who have been behind this campaign from the beginning. It’s been so much fun and the baristas have really loved giving prizes to people,” says Joanna.

“We’ve had a real mix of community members and tourists who have won them, and hopefully those tourists will go back to their towns and talk about the fact that they used a reusable cup and won a prize and in Wānaka that’s just how it’s done.”

While the shift towards zero waste has been driven by the hospitality industry and the community, both Sophie and Joanna are quick to point out the success of local cup return scheme Wanakup. Providing cafes and food trucks with a rotation of thermally insulated cups and an end-to-end sterilisation process, this social enterprise helped to bolster the campaign through the turbulence of COVID19.

“Covid was a big landmark for Wanakup in that respect,” says Joanna. “I think a lot of cafes were very reluctant to accept reusable cups during the first lockdown and Wanakup provided a solution to that by taking the cups away and sanitising them. This year I did a stocktake of all the SUCfree cafes that were accepting reusable cups during Level 3, and it was all but one. This was amazing because it really showed how people are starting to trust the system.”

Building this trust and a new set of social norms has been one of SUCfree Wānaka’s core missions since the beginning. Having already inspired environmental groups in Queenstown with their model, the team now has their sights firmly set on creating a ‘SUCfree Guide’ that can assist other towns around Aotearoa to make a similar shift and support their communities to choose reusable options.

“That was really one of our goals at the start, to do something in our town that would inspire other towns as well,” says Sophie. “And to make it seem possible - often this stuff seems impossible, but we want to make it accessible and create a blueprint for people all over New Zealand.”

Chia Sisters are so proud to support this movement, providing discounts to cafes that jump on board with SUCfree Wānaka. You can follow the team here for their latest updates and check out the list of participating cafes here. 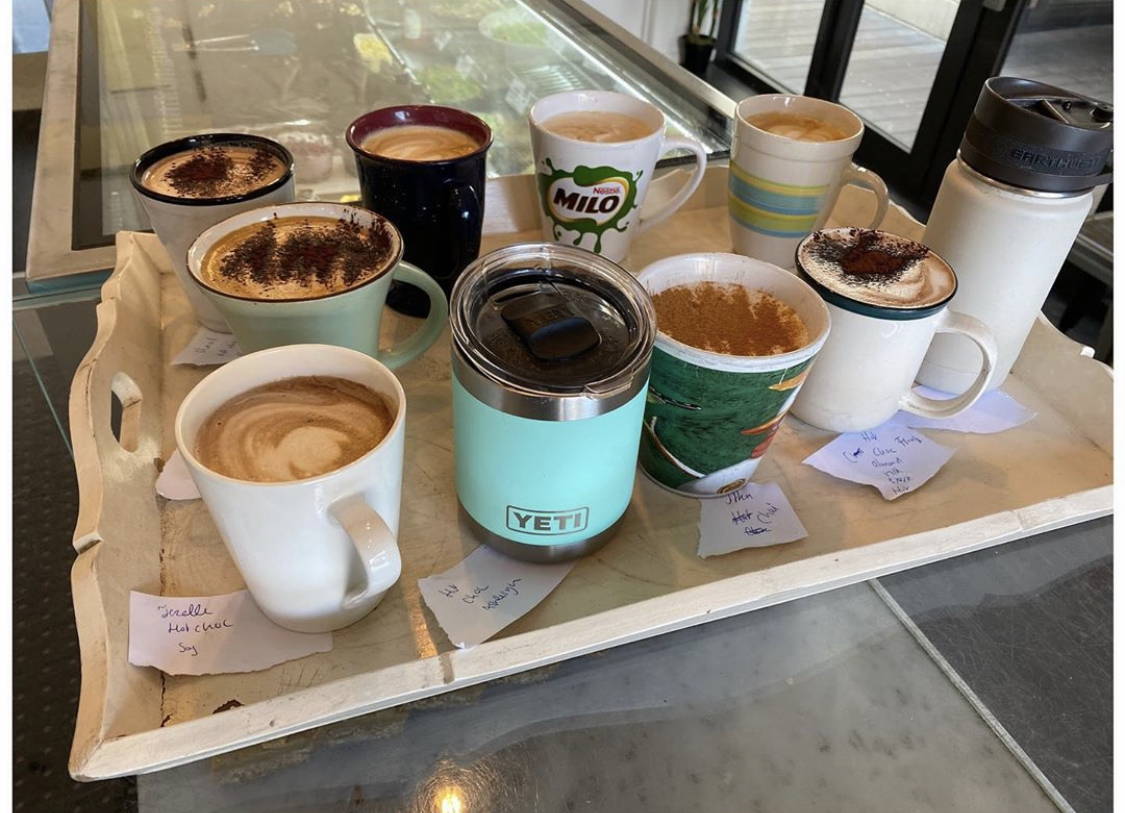