The World's First Plastic-Waste Treaty - Why it Matters

March 2022 is a historic month. And not for the reasons you might be thinking. At the UN Environment Assembly, 175 countries developed the worlds’ first global treaty to restrict plastic waste. Finally, some good news in what has felt like a rather grim month.

The historic resolution, called “End Plastic Pollution: Towards an internationally legally binding instrument” was adopted following a 3 day meeting attended by more than 3400 people in person in Kenya, Nairobi and 1500 people online.

The UN Environment program Executive Director Inger Andersen described the agreement as an insurance policy for future generations: “Today marks a triumph by planet earth over single-use plastics. This is the most significant environmental multilateral deal since the Paris accord. It is an insurance policy for this generation and future ones, so they may live with plastic and not be doomed by it.”

Why does it matter?

The treaty will cover plastic from its production to its disposal. This is important because plastic has environmental impacts right through its life cycle.

The impact of this cannot be overstated: plastics have been found on nearly every part of Earth’s surface, from the Northern most part of the Arctic, to the digestive tracts of most species including humans, insects and whales, to the bottom of the Mariana Trench. 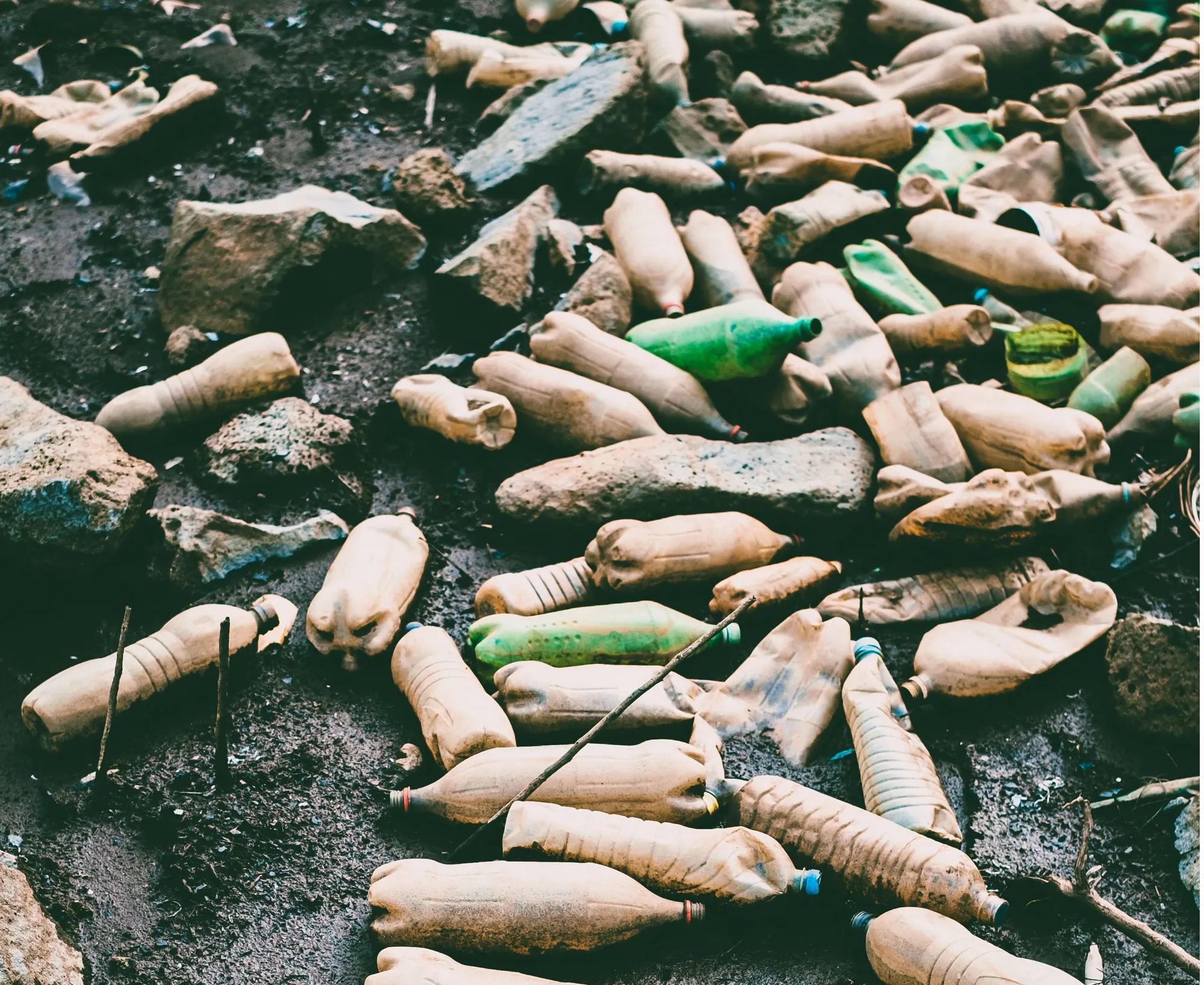 Why is it important for the drinks industry?

What is Chia Sisters doing to reduce waste? 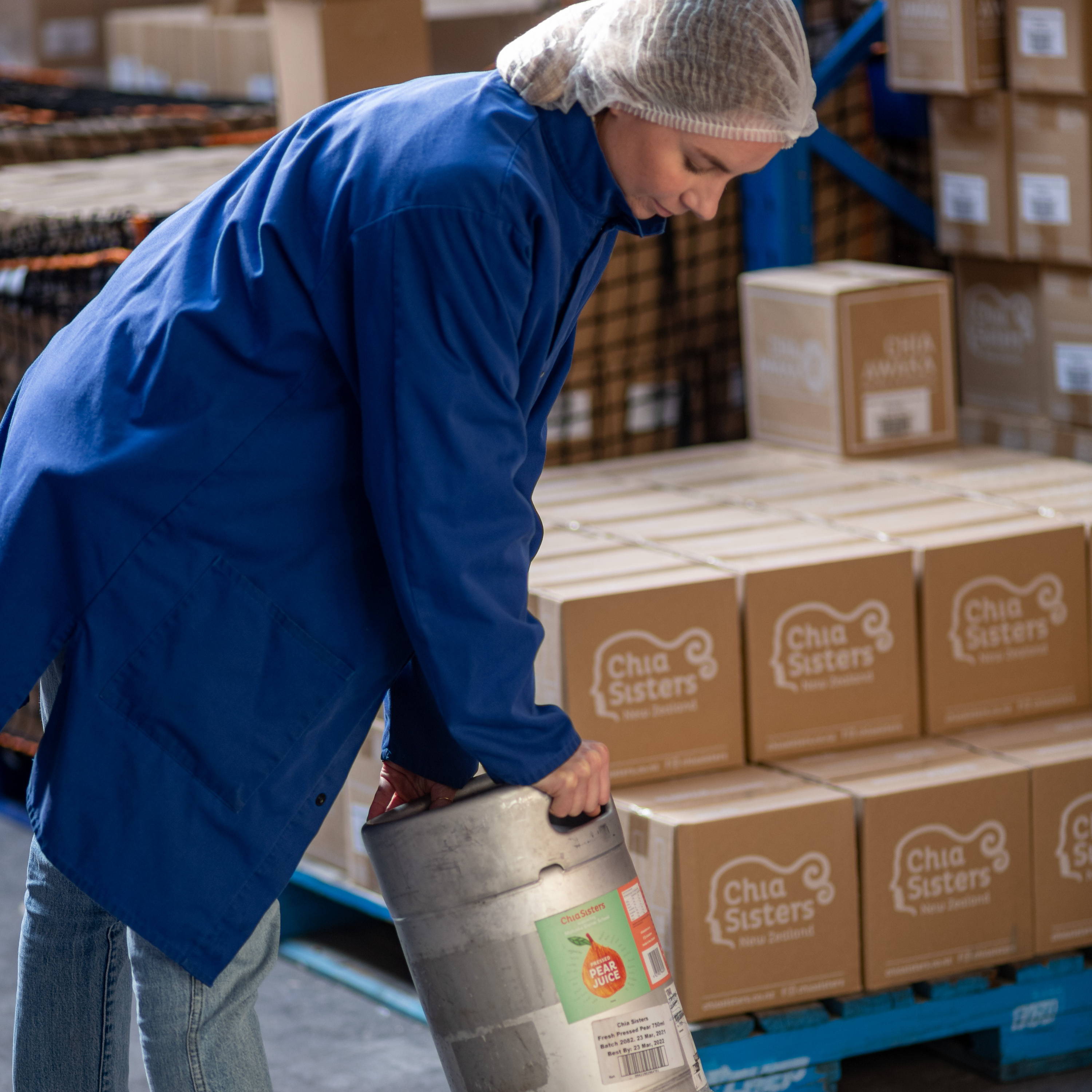 By 2030, our goal is to have 50 per cent of all sales from kegs or refillable vessels.